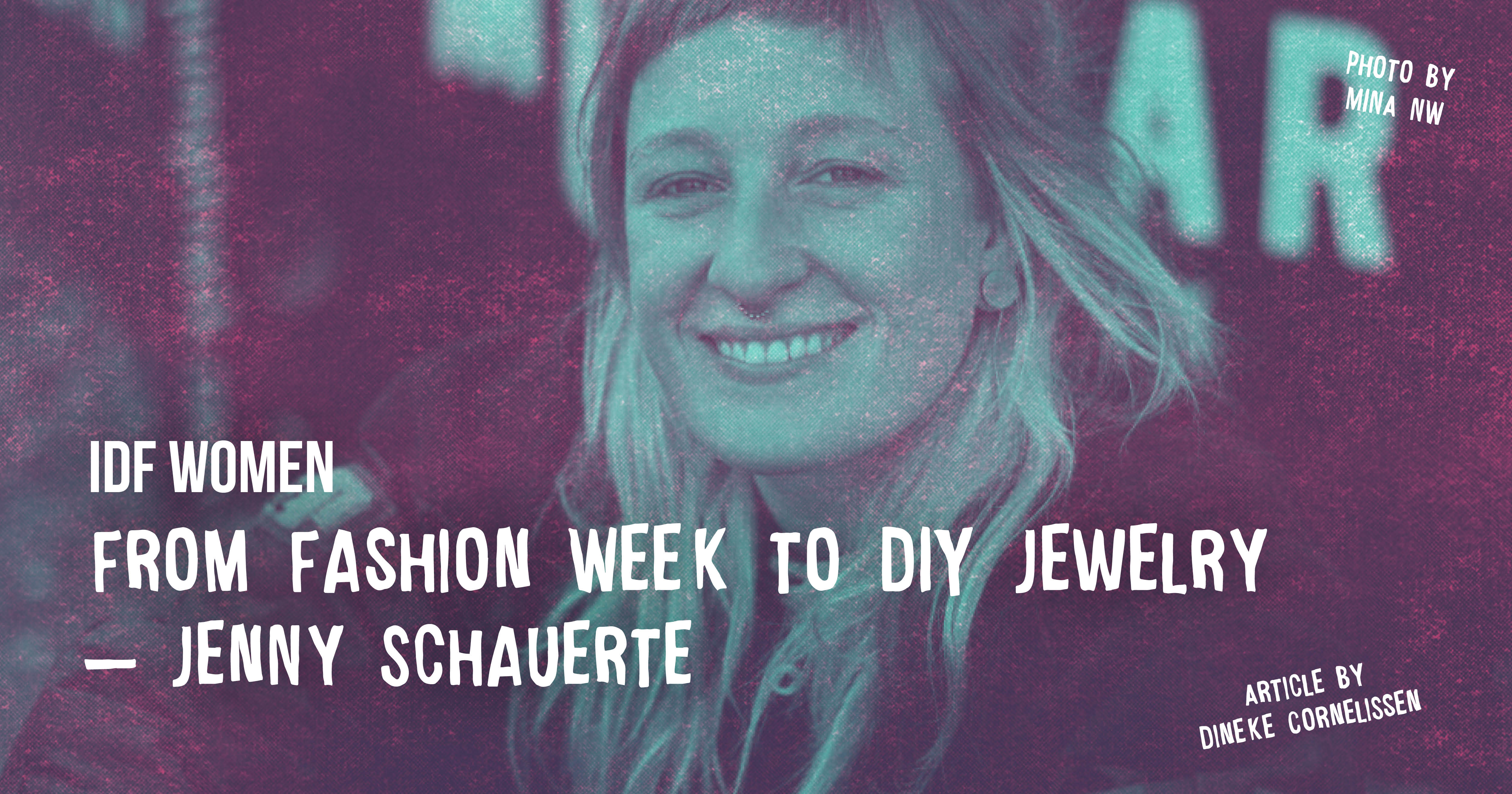 Last year she tried to be consistent, but crashed in Peru. Her back still suffers from it. But she isn’t doing nothing in the meantime. She does graphic design as a freelancer, works for Fashion Week, chills with friends, parties and in her spare time she makes jewelry.

Jenny Schauerte is originally from the States, but grew up in Germany. Now she is living in London, for 5 years already. She studied there and never left. Well only for traveling!

She met longboarding because of her master at her Uni. She studied communication design at Central Saint Martins. There she did her master about adrenaline. “How can it influence our emotions?” was her main research question. She found about downhill skateboarding and met Ross. A good friend and business partner now of her, who introduced her to the London downhill scene and was a big influence for her. So she tried sliding a bit and the adrenaline of downhilling got her emotions.

Last racing season she became second fastest lady of the world!! She was lucky she said herself. She could saw China, did a Euro tour, went to south America. She saw a lot of people crash, what she used to do. Sadly she did it big time in Peru. Now she has two slipped discs, but she hadn’t lost her smile. She works hard to as a freelance graphic designer, where she does a lot of editing. Although her main job is working for the creative production company of Fashion Week. She designs the outside and inside of the buildings there.

If she is not busy with all that and skateboarding, she enjoys making jewelry. The project is called JennyRainJewels. She started when she found an old bearing. The bearing became quickly a necklace with some strings, Jenny still had laying around from when she was younger. She used to make jewelry for fun when she was a kid.

Jenny doesn’t make the jewelry for herself. She sells it online! So if you can’t stop thinking about your longboard, go get one yourself at JennyRainJewels 🙂 All the money goes back into her longboard <3

And keep an eye out, she is coming with some new stuff!!

Jenny Schauerte is originally from the States, but grew up in Germany. Now she is living in London and Last racing season she became second fastest lady of the world!

Dineke is from the Hague and studies media design and love downhill and dance.