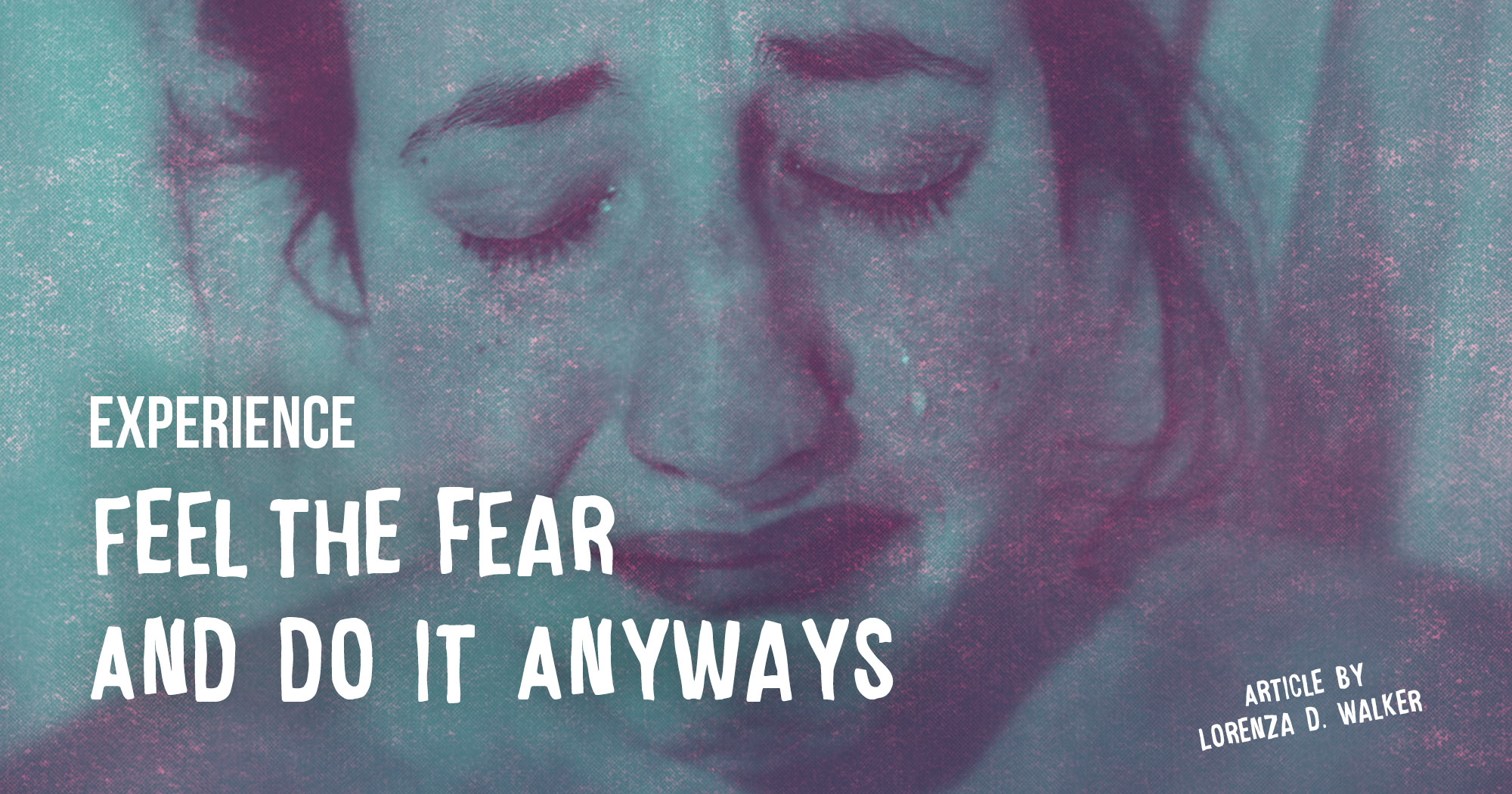 Yup, that is me. That is literally my face while having a full blown breakdown. All cringed and super sad. You can see a tear that has run down my face, but you cannot see all that snot, that in the second after I took that shot, will be covering my mouth. Gross. By then my mouth had also opened, letting out a little whimpering wail. Like a real whale in the ocean, but it’s like a hundred miles away. Even grosser, mouth open and snot running down, sounding like a banshee.

I didn’t just take 1 portrait, but there is a whole folder on my computer, with the whole process of my breakdown. And you might be wondering why, or just thinking it’s gross. And you’re right, I’m probably gonna be telling you why, even if you think it’s gross.

Partially I was curious to how I actually looked, if I would ever have a break down in front of someone (I would probably be wearing a shirt, but anyways). Another part of me just wanted to deal with this part of me. Instead of it just being an abstract festival of destructive feelings in my head and body.

So I thought, I could start by capturing the physical look of myself in this inexplicably deep sadness.

I wanted to share this, because I’m not alone in having hard times and also not with overcoming hard times. It’s life! The picture reminds me of far I’d come. How far ANYONE can come, with just a little bit of patience for oneself and a whole lot of brutal honesty and love. The process is equally important, it’s a beautiful thing. It’s apart of life to be a little bit sad, a little bit depressed at times, but to rise above it. As skaters, we are bound to get scars from eating shit off the pavement. We celebrate that process. So why not celebrate the ’scars’ of our mental journey into becoming a more balanced and content person. If it’s through skating down gnarly hills, or dancing your way through the streets. Or whatever your way could be, to get closer to the best version of yourself.

At the time I didn’t know that it would turn out be a beautiful reminder to me, of that period of time, not only filled with snotty tears, but of unaware depression, fear of belonging and unaccepted sensitivity. It was a loooong period of time, starting in my early teens, up into my mid 20’s. That is a long time with a whole lot of breakdowns, meltdowns, anxiety attacks or whatever you want to call them. I would mix in some pity parties, dances of hopelessness and frustrated sensitivity.

This wasn’t something that I EVER showed to people. Hella no. If I couldn’t handle it, why would someone else?

There would be many moments, wondering why I was feeling this way. Why me?

A lot of this destructive train of thought came from my behavior of becoming an expert in putting up a facade. I wanted to belong and be accepted by everyone. I was someone called a ’people pleaser’, which made me sacrifice myself, the values and opinions (I didn’t know) I had. I got ideas of a person I wanted people to perceive me as, from both movies and social media. Thinking that if I did enough of that and acting enough like this, I would get the acceptance and status I was longing for. And once I got this love and acceptance, then I would feel content, success and accepted. I was actually doing a lot of cool stuff, but the driving force behind it wasn’t authentic. And therefore I could NEVER be truly happy and content.

It took me a long time and a whole lot of doing and thinking things, over and over again.

There was never one single defining moment, that completely changed me.  Never one epiphany, that would open my eyes forever. But it had to be many.

There is one particular moment that I will never forget and one of the strongest ones, where I remember it really started something in me. It was during a talk with my mom. I had just quit my job and sold almost everything I owned, to move to Hawai’i. A place I had never been to, but it was trendy to follow your dreams and to do ’wild’ things. I was feeling like a badass, who was flicking the middle finger to ’the man’ and getting the fuck out. (You’re probably already knowing where this is going)

And my mom was supporting me, but she was concerned I was doing it for the wrong reasons. That I was yet again, fleeing from dealing with something. She bluntly just said:

’I don’t feel you are authentic.

I feel that you are trying really hard to be someone else. Being someone you’re not.’

When your mom says that to you, it hurts. Like being tasered! BY YOUR OWN MOM. With words, instead of a real taser (I don’t know how it feels to actually be tasered, but I’m guessing it’s a very painful experience and thought it’d be a good metaphor. Sorry to anyone who has been tasered by their moms and doesn’t think it hurts in the same way)

Of course, I didn’t understand that then and totally tried to defend myself, like a stubborn child. Hurt and misunderstood. But I needed that hurt, to later on realize that I was the one who was misunderstanding. So halfway across the world, I was sitting there in friggin’ paaaradise and I was getting so many likes and messages with, ’omg you’er like sooo living the dream, and I wish I could that but …. bla bla’.

Well guess what, was I happier? Had I escaped by depressed, sad self?

and that is OK.

It makes it OK because I have accepted all of those moments. They happened and for everyone of them, I came one step closer to realizing I wasn’t OK with feeling that way. To letting negative and destructive thoughts define my everyday life.

So the point I’m trying to make here.

Most of us have felt lost, or some level of anxiety and depression (it’s so common in every society and something I personally think we should talk more about). But what counts is to admit it to yourself and then how you deal with it.

Celebrate your vulnerability and the adversities. As cliché as it sounds, it will make you stronger. Feel strength from them instead of defeat.

All of us have our battles but they don’t define us or own us. Accept and love all of you, even the sad and painful ones. It’s what makes us human.

(God, I feel like Jon Snow. Giving a speech to his men of the Nights Watch. Instead of a sword in my hand, I’m holding my skateboard. And you’re not the Nights Watch, obviously. But like, the Skate Watch or something).

I see my life as a canvas that was once white and brand new! But now  I’m totally going crazy with it, building layers of memorys and life to it. Living a life creatively is the only way I know. Either if it’s through travelling, books, food, music,learning new things, meeting new people or hanging out with old ones, doing random good deeds, skating the local hill or simply just snapping a photo, drawing sketches or bombing a mural. Never looking to be anybody other than myself, following my gut and heart. Pursuing my passions and dreams, based on my values and personality. Growing with every obstacle that I overcome. Giving myself a chance to happiness, by doing what I love. To give as much as I get, if not even more. To enjoy every experience for what it is, trying not to take anything for granted. To hold my face to the sky and sun, smiling at everything that has come my way and will continue to come. Having faith in what I do and allowing myself to live an extraordinary life. (source: http://lorenzawalker.com/she)